Maja Oven, Director of Market Communications and Public Relations Sector at BTC Company, elected vice-president of the Society of Tourist Journalists of Slovenia 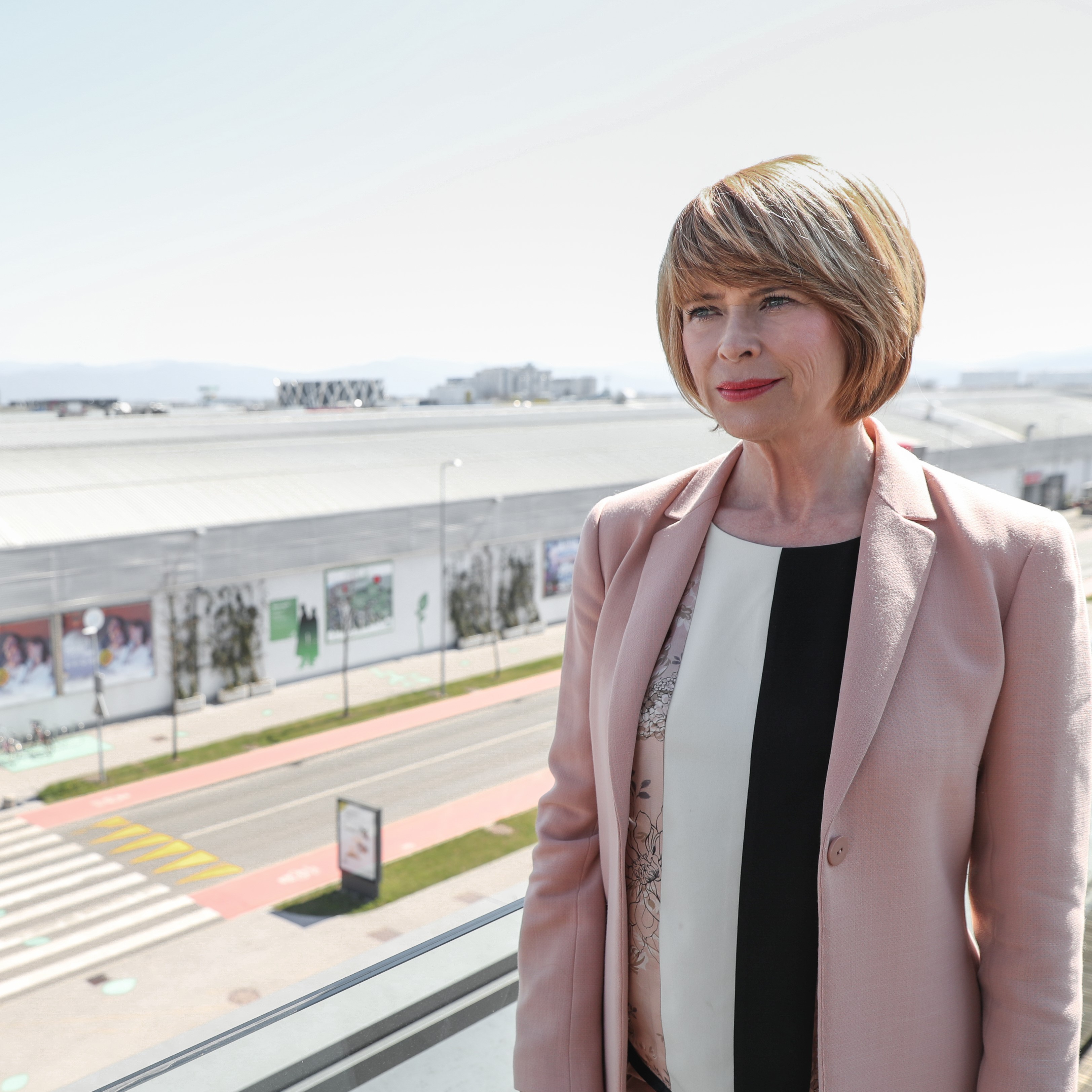 Maja Oven, Director of Market Communications and Public Relations Sector at the BTC Company, was unanimously elected the vice-president of the Society of Tourist Journalists of Slovenia for the coming four-year mandate at their general meeting in January.

Mrs Oven is a long-time member of the Society who firmly holds many tourist projects within the BTC Company in her hands. In the scope of the Society, she has been involved in organising numerous events and study trips of the Society; just last year, she was responsible for the successful realisation of the study trip across the Ljubljana Marshes and the new cycling route Barjanka. She is the chief editor of the newsletter BTC City Vodnik, where among other articles she publishes the ones from the Society’s study trips; Maja is also the chief editor of the book “Food Bluz: Taste Varieties, Meet New Friends” that was introduced to the public a few days ago.

Upon her election to the new position, we would like to extend our sincere congratulations. We strongly believe that her contribution will result in the Society’s successful implementation of its mission also in the future, bringing even more recognisability to Slovene tourism.