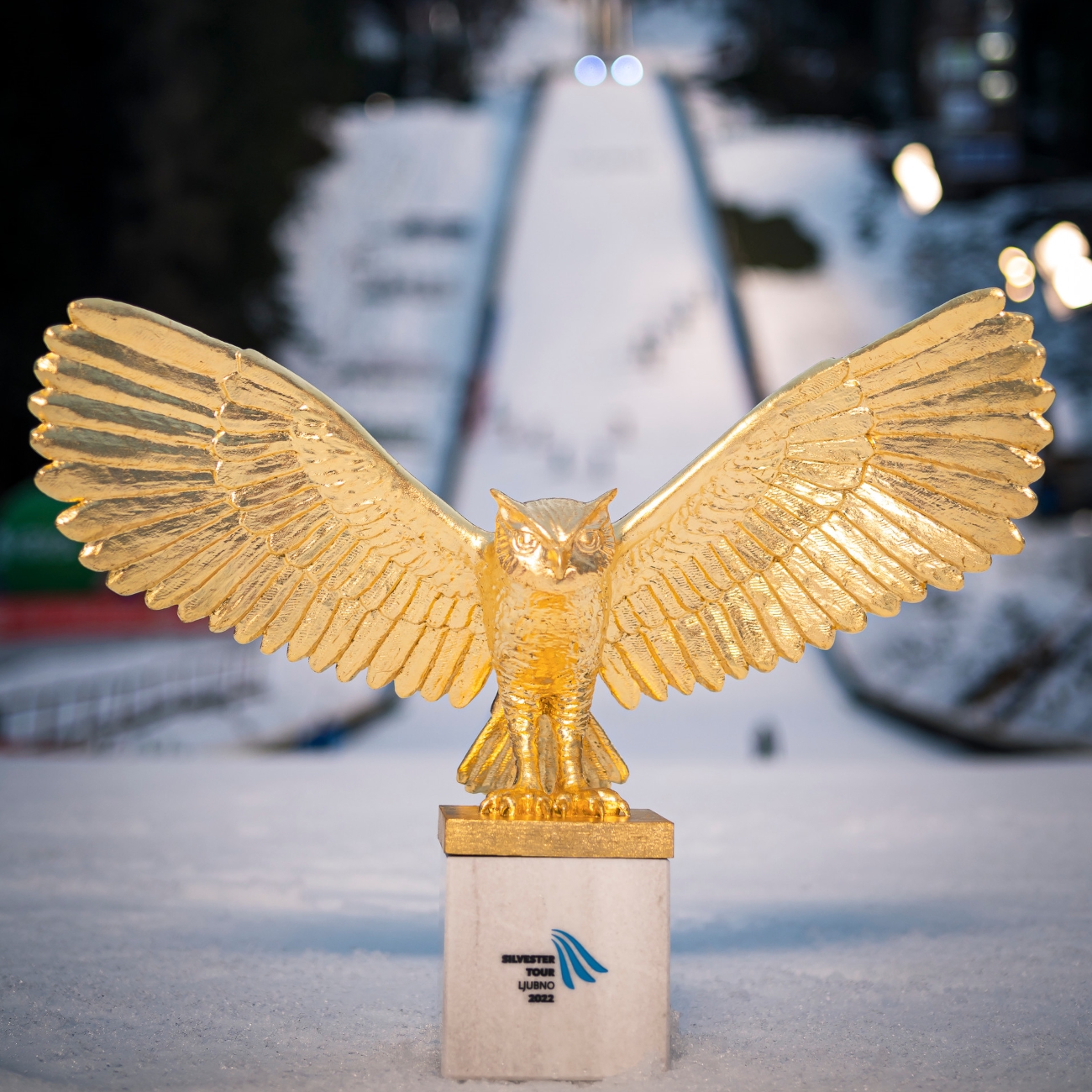 This past weekend, Ljubno ob Savinji welcomed the already 11th FIS World Cup in women’s ski jumping, supported as always by the BTC Company. This time around, ski jumping fans were able to enjoy the first ever World Cup Silvester Tournament, with brilliant results by Nika Križnar, Urša Bogataj and Ema Klinec.

The inaugural Silvester Tournament in Ljubno ob Savinji saw the participation of 11 Slovenians, who competed for new victories at the Tournament’s two events on December 31 and January 1.

On the final day of 2021, which was also the first competition day of the Silvester Tournament, Slovenian ski jumpers already jumped onto the podium, to the great delight of their fans. Nika Križnar actually jumped all the way to victory and then shared the following thoughts: “Honestly, I don’t even know what happened today. My head was in a completely different place than yesterday. But I have to say that everything went well at the right moment, I managed to put together two great jumps at the right time. This was the icing on the cake for today. I have to say that this will be a very nice ending to 2021 and I hope to continue in a similar fashion.” Ema Klinec also landed on the podium, taking an excellent third place. Urša Bogataj ended up right beneath the podium, but already on the next day, at the Silvester Tournament’s second event, she achieved further success and placed second: “Great day, I’m happy about every podium placement. Who wouldn’t want to win? I sure would, but that’s just the way it is in sports. Maybe it’ll be my turn to have some good luck next time and it will happen.”

As great supporters of women’s ski jumping, we at the BTC Company are excited to congratulate our ski jumpers for their outstanding effort at the first Silvester Tournament!