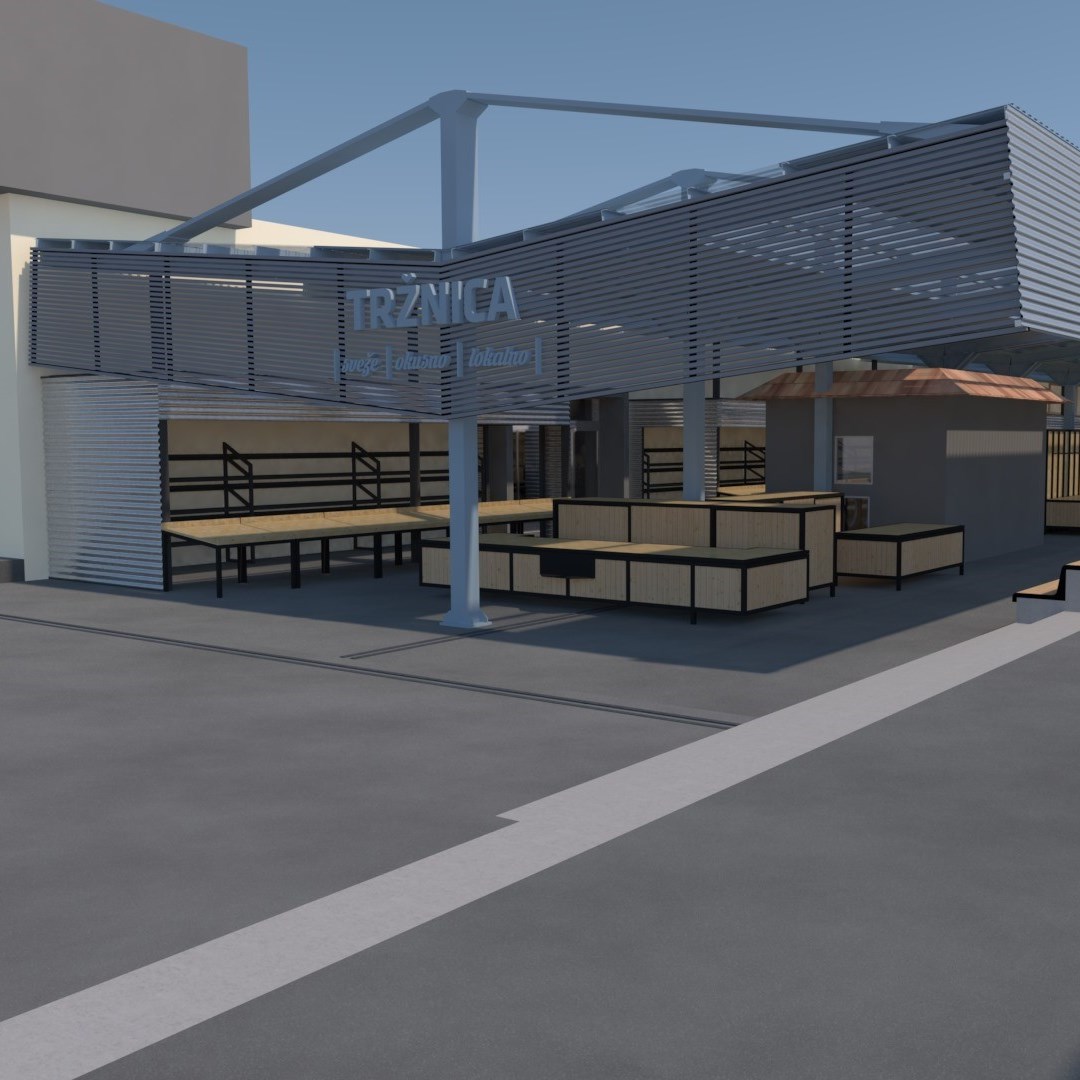 After an active summer period, the BTC Company will present its visitors with numerous novelties this autumn that will enrich the offer and refresh the appearance of BTC City Ljubljana. Among the most significant novelties is the new appearance of Shopping Arena A which opened up the area with display windows opposite of the Crystal Palace; thereby, the Ameriška ulica street has gained the appearance of a shopping avenue and has strengthened the urban appearance of the shopping centre. Shopping Arena A will bring excitement to the youngest with Minicity Ljubljana. Another novelty of the autumn will also be a more varied offer, supplemented by the opening of new stores and by the presentation of international brands, as well as the renovated BTC City Open Market. By investing in renovations and by ensuring an attractive offer of its business partners, the BTC Company in the entire area of BTC City Ljubljana creates a positive vibe and strengthens the area’s image of a well-managed, urban, and visitor-friendly centre.

Shopping Arena A which is a diverse mosaic of more than 150 specialised and boutique shops will extend its offer by opening new and expanding some existing shops this autumn. The Athlete’s Foot, offering trendy sports footwear, clothing, and accessories, and Dollar, providing shoppers with quality beds and linen, have already opened their doors. In September, new shops will be joined by Office Shoes, offering footwear of leading brands, as well as by Salon Creatina, which will almost double its surface area and thereby significantly increase its offer of products by the best European designers of textiles for home. With new and attractive display windows, opening opposite of the Crystal Palace, Shopping Arena A invites visitors, while Ameriška ulica street gains a new appearance of a shopping avenue. A new offer is also foreseen in the Shopping Gallery of the Crystal Palace, where an eyelash extension parlour Lash Box La Slovenija opens its doors in October, introducing a novelty on the Slovenian market – ultra light cashmere eyelashes.

Parents and their children surely know that Shopping Arena A is also home to the creative children’s city Minicity Ljubljana, which is the largest provider of contents for children up to the age of 12 in BTC City Ljubljana. By expanding its areas, their 2000 square metres of surfaces will make them the largest children’s didactic-educational centre in Slovenia. The main event will take place on 4th October, as Shopping Arena A will see the grand unveiling of the new interactive didactic equipment for developing motor skills and teaching children about traffic safety, which will be followed by a grand concert at 6:00 p.m. with Ribič Pepe and RTV Slovenija, Nipke, and Trkaj.

In autumn, we will also introduce the renovated BTC City Open Market in Ljubljana. On the last day of July, the renovation works of the outdoor covered part of the BTC City Market started; the renovation will be underway on the northern and southern market entrance, while at the same time vegetable and fruit stands will also be renovated, with new stands for textile products being introduced. The renovated market which will provide greater openness and access for all visitors will be opened on 6th October, when visitors will be able to appreciate the enriched offer and refreshed stands for the first time. On the day of the opening, visitors will have fun and taste the gourmet delights at the already traditional autumn fair, which will offer autumn fruits, and will be joined for the first time by Open Kitchen, an online portal and a supplement of the Delo newspaper.

Other parts of BTC City Ljubljana will also introduce some novelties. On 15th September, Shopping Arena 3 will host the grand opening of a new sports store Polleo Sport, specialising in selling sports gear, footwear, accessories, as well as sports and eco nutrition for an active and healthy lifestyle. All soccer fans will be pleased to see a new and modern entertainment and educational centre – Soccer’s House of Fun – finding its place in Shopping Arena 18, where the renovated Casino Rio will also welcome its visitors.

With numerous renovation projects, the BTC Company has implemented its developmental strategy and has revitalised BTC City Ljubljana with the aim of ensuring an inviting environment for the well-being of visitors, employees, and business partners. During the summer months, the company greenified new areas, renovated the Grška ulica and Hrvaška ulica streets, set up a crossroads at the Trg mladih square and set up new pathways and bike paths. Cyclists can park their bicycles at 32 bicycle stations, with a new station being added on the western side of Shopping Arena 10 this summer, or at a covered bike station along the BTC City Business Tower, as well as at the expanded bicycle station in front of Shopping Arena 7. The renovated areas and an enriched offer of shops in BTC City Ljubljana contribute to a more pleasant vibe and a more visitor-friendly centre.