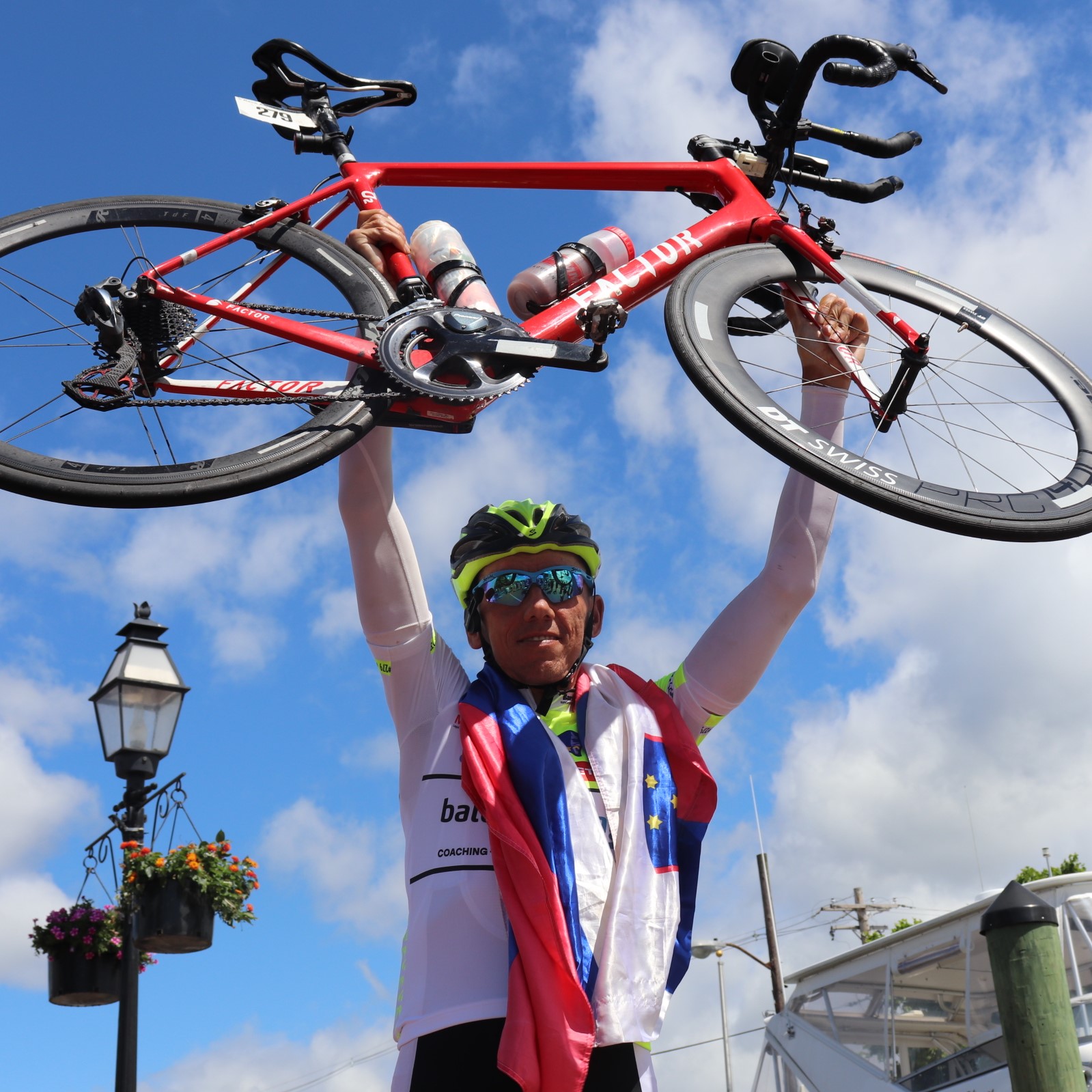 The Slovene ultramarathon cyclist Marko Baloh, supported in his extreme challenges also by the BTC Company, took part in the RAAM for the tenth time and is one of the most successful cyclists in the history of the race. He has come in second and has placed third as much as three times; this year, he tackled the course with the intention of setting a new record and placing first, at least in the age category over 50 years.

Baloh met the set goal. On a 4,940-kilometre course, made even more demanding by over 45,000 metres of climbs, and in a very strong competition he was only beaten by the Austrian Cristoph Strasser, a six-time winner of RAAM. Marko Baloh raced with an average speed of 13.18 mph and placed second in the absolute category with the time 9 days 16 hours 57 minutes, winning in the category of 50–59 years of age with a huge advantage. At the same time, he set a new RAAM world record in his category.

After the race, Marko Baloh said: “I am extremely satisfied for being able to come back after serious health issues in RAAM 2017 and for proving I can still compete against younger men. I am especially proud to have set the record, since now I am a part of RAAM forever. Winning means a great deal to me and is a good starting point for the remainder of the season and for the next year when I am planning something perhaps even more demanding than RAAM.”

Congratulations to Marko upon his exceptional success!