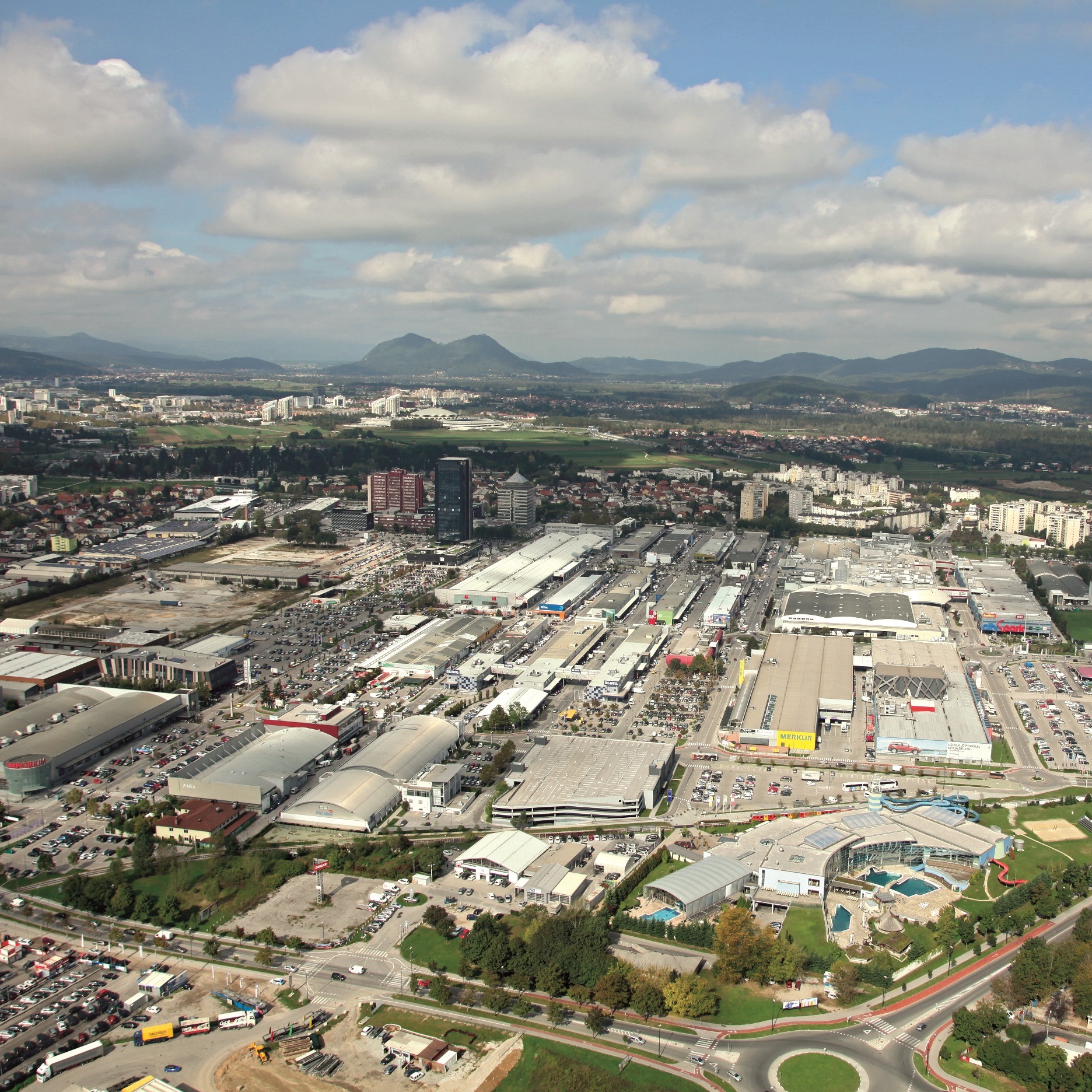 With its characteristically open attitude towards progressive ideas and its susceptibility to global trends, BTC City Ljubljana offers space for development to many ambitious companies that not only gained recognition in Slovenia but also on the international business stage. Such an exquisite business partner with its seat in BTC City Ljubljana is also the Company Ekipa2, the subsidiary of the Company Outfit7 that can be seen as a true phenomenon in the history of Slovenian entrepreneurship.

The story of an innovative city came to life in 2015, as two innovation centres opened their doors in BTC City Ljubljana: ABC Accelerator and the start-up centre ABC Hub. As a co-founder, the BTC Company has set a new milestone in its own development while at the same time contributing to the recognition of a unique innovation ecosystem in Slovenia that helps (young) businesses gain access to knowledge, investors, and an international business environment. Three generations in the total of 28 start-ups have together acquired roughly € 10 million funds from 2015 to 2016 under the sponsorship of the BTC Accelerator. Last year’s opening of the ABC Accelerator subsidiaries – the German ABC Venture Gates and the ABC Global Home in the USA – is additionally strengthened by BTC City Ljubljana’s connection to technologically most advanced areas of the world.

BTC City Ljubljana as a testing ground for new opportunities

In the scope of the Company’s new pillar for innovation and digitalisation established last year, the BTC Company is taking on numerous projects supported with new technologies and upgrading the existing offer and services from smart logistics to real-estate management and smart city operation. The projects enable a faster and more efficient cooperation for business partners, as well as advantageous services, a better shopping experience, and a multi-channel information system for visitors. Following this approach, last year the Company became a part of the electric mobility project that provides visitors with renting an electric car through a car sharing mobile application. At the same time, additional charging stations for electric vehicles are being set up for visitors and partners. Furthermore, Addiko Bank has put to use the first ATM machine in Hall A, where you can take a quick loan. The Company takes a step forward by introducing the “living lab” concept, making it possible for companies to test advanced business ideas in a real-life environment. A web of connections between small companies and large corporations, between the academic and the business environment, between different generations, countries, and continents proves an open attitude of BTC City Ljubljana towards global trends – from modern business concepts to new technologies.

Ambitious individuals with business acumen, as well as numerous young and well-established companies have already recognised their business opportunities within the unique business environment of BTC City Ljubljana. Over 3,000 companies create the business atmosphere of this area. Its pulse can be felt with over 21 million visitors per year.

BTC City Ljubljana, with its modern congress infrastructure the host to numerous business events, is home to world-renowned companies’ headquarters, e.g. UniCredit Bank, Microsoft, IBM, BMW, MSD and Novo Nordisk. A yearlong partner of the BTC Company with its seat in the Crystal Palace is also Ekipa2, the subsidiary of the Company Outfit7. After being established in 2009, the Company has bloomed globally in the field of entertainment industry and mobile application development. Recently, it is said to have been sold for a record sum in the history of Slovenian entrepreneurship.

Such success stories of companies co-created in BTC City Ljubljana contribute to the attractiveness of this area in the eyes of established and new companies. Thereby, BTC City Ljubljana is gaining recognition as an important centre on the global business map – a fact that only strengthens the reputation of the BTC Company among the stakeholders on a national and international level, and all in all contributes to the development of economy in Slovenia.