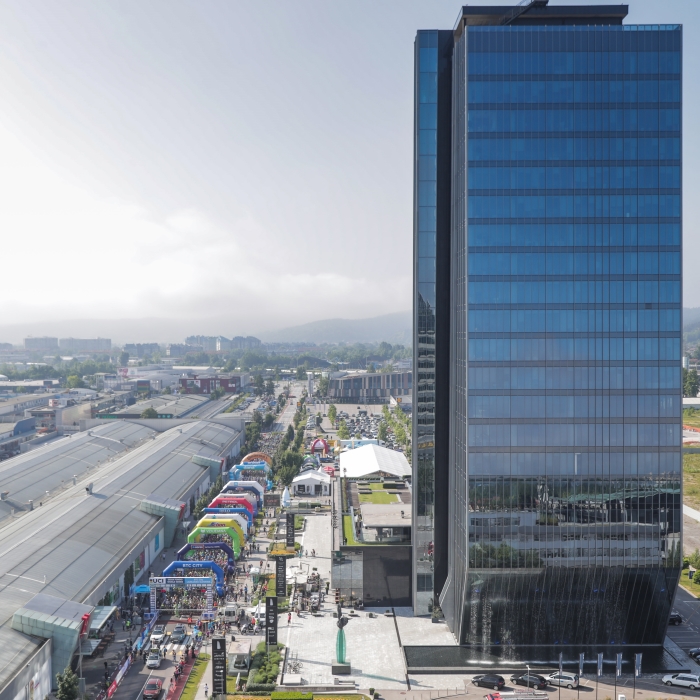 The coronavirus pandemic has temporarily brought our normal everyday life and the organisation of mass sporting events to a halt, among them also the organisation of the legendary international cycling event Marathon Franja, which has been a part of the prestigious UCI Gran Fondo World Series for over 15 years.

The 39th Marathon Franja Organising Committee is well aware of all the consequences of the economic and social crisis resulting from the epidemic and the fact that mass sporting events and their re-vitalisation will also be seriously tested. Luckily, the situation in Slovenia has calmed down, social life and sporting events are slowly returning, and the partners and sponsors of Marathon Franja have mostly, although to a lesser extent, remained faithful and keen on the organisation of this year’s Marathon Franja.

Every day over the past few months, cycling fans have expressed their growing support of Marathon Franja on social media and called for its tradition not to be broken, despite the crisis. Franja has evidently found a place in their hearts. In the days when the 39th Marathon Franja should have taken place (from 12th to 14th June), cyclists showed up in great numbers to ride its route. As a sign of respect for this legendary marathon, our beautiful country and its untainted nature, cycling club KD Rog organised the clean-up event Let’s Clean Up the Routes of Marathon Franja BTC City (Očistimo trase Maratona Franja BTC City), which was attended by 200 club members and their families, who cleaned up more than 300 kilometres of routes – on their bikes! On the Barjanka route, they were also joined by many journalists, members of the Slovenian Travel Press, Marathon Franja 2018 winner Alexander Steffens, and the Olympian Sašo Jereb.

As Miha Hočevar recently wrote in the newspaper Nedelo – Franja does not give up without a fight!