The 16th Artistic Gymnastics World Cup is just around the corner 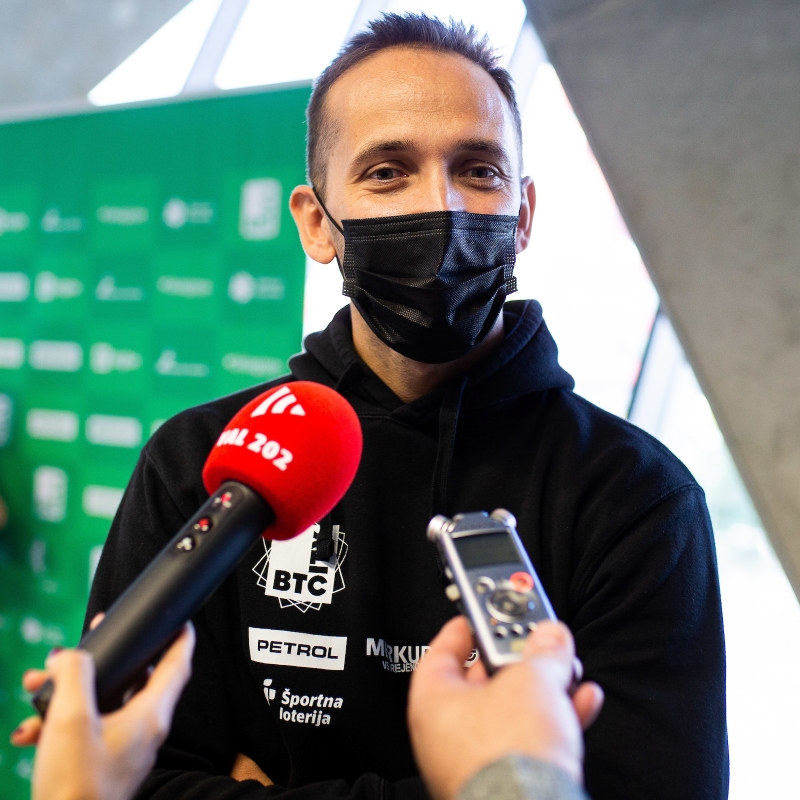 On Monday, a press conference took place in the Crystal Palace at which organisers presented the upcoming 16th FIG World Challenge Cup in artistic gymnastics. It will be held between September 2 and 5 in Koper, featuring over 200 gymnasts from 30 countries. The qualifiers are scheduled for Thursday and Friday, and the finals for Saturday and Sunday. This will be the last domestic world cup for the currently best Slovenian gymnast Saša Bertoncelj, who is ending his sporting career at the end of this year.

Several Tokyo Olympians will also compete in Koper, including the Olympic floor exercise champion, Israeli Artem Dolgopyat. Slovenian colours will be represented by Tjaša Kysselef on the vault, Lucija Hribar on the uneven bars and the balance beam, Gaja Žabnikar on the balance beam and Lara Crnjac on the uneven bars. On the men’s side, Nikolaj Božič will compete in floor exercise, Sašo Bertoncelj and Luka Kišek on the pommel horse and Luka Bojanc on the rings.

On this occasion, the Slovenian Gymnastics Federation also presented a project titled “Let’s cross Slovenia on hands”, which will start just before the World Challenge Cup. The ambassador of the project is Tjaša Kysselef, and its goal is for as many children as possible to walk a few meters on their hands (either in a real handstand or in the form of a wheelbarrow). The project will take place in September and should end on the Day of Slovenian Sport.

At the same time, the Slovenian Gymnastics Federation announced that the main sponsor, the BTC company, and the diamond sponsor, the City of Koper, have been joined this year by the Slovenian Tourist Board as the honorary sponsor of the competition.

As part of the long-term cooperation between the BTC company and the Slovenian Gymnastics Federation, a new campaign called “Perseverance creates winners” was also presented. A presentation video is available at https://bit.ly/SP-gimnastika-2021.

The BTC company has been the general sponsor of Slovenian gymnastics since 2000. Its support enables athletes to train without impediments and participate in the most prominent international competitions while also being part of the company’s continuous efforts to strengthen and promote sports and to encourage a healthy and active lifestyle.