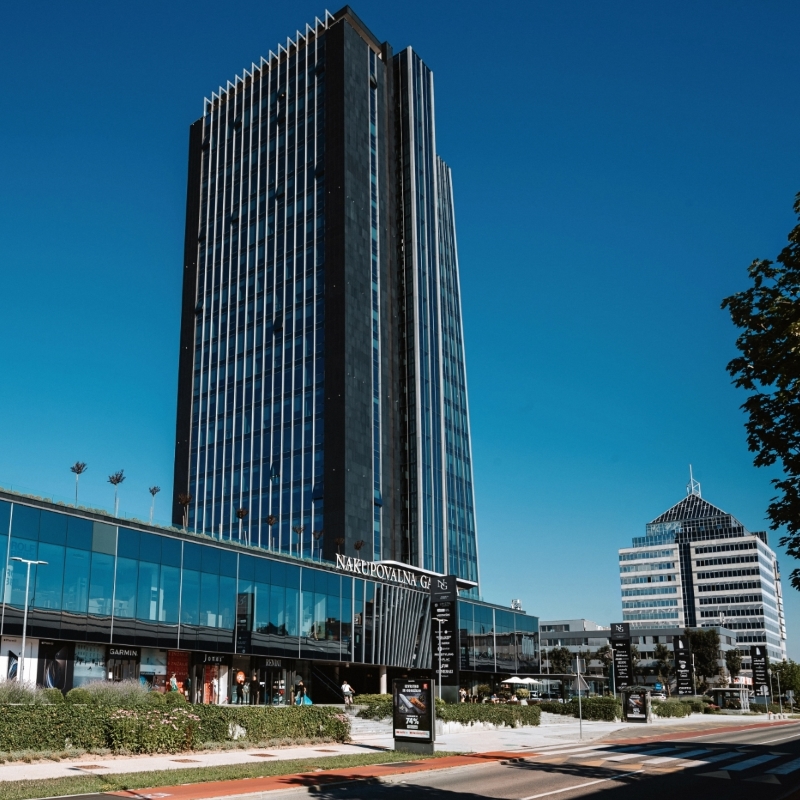 Today, the business address of BTC d. d. changed to Ameriška ulica 2. This change is associated with the renumbering of the house numbers of buildings (halls and arenas) on some streets in the BTC City Ljubljana area. Shortly, the house number Šmartinska cesta 152, which has been used as a uniform address for several buildings in the area, will be permanently deleted.

With a municipal ordinance on the determination of names and locations of streets in the City of Ljubljana, the City of Ljubljana confirmed the names of the streets and squares in BTC City Ljubljana already in May 2009. In naming these streets, the BTC company followed the modern urban plan and offerings of BTC City Ljubljana and the developmental project Partnership Šmartinska. On the basis of the mentioned ordinance, the Surveying and Mapping Authority of Slovenia (GURS) gradually implemented the changes of addresses in official records.